​Private detective Tony Crow has been hired to investigate the cause of death of his client's late husband. The coroner ruled it a suicide; but she has doubts. He accepts, figuring he’ll find nothing different from the police investigation, but he could lay the widow’s doubts to rest.

The deeper Tony digs—uncovering an investment-loan scam, interviewing smarmy business associates of the deceased, and dodging shady characters who seem intent on following Tony’s every move—the more he thinks his client’s suspicions might be grounded in facts.

Tony discovers a connection between several murders and his client’s business partner, which leads him to believe he’s about to solve this complicated case. But, things are never exactly what they seem, and he must use every weapon in his arsenal to bring an insane serial killer to justice—before he becomes the next victim. 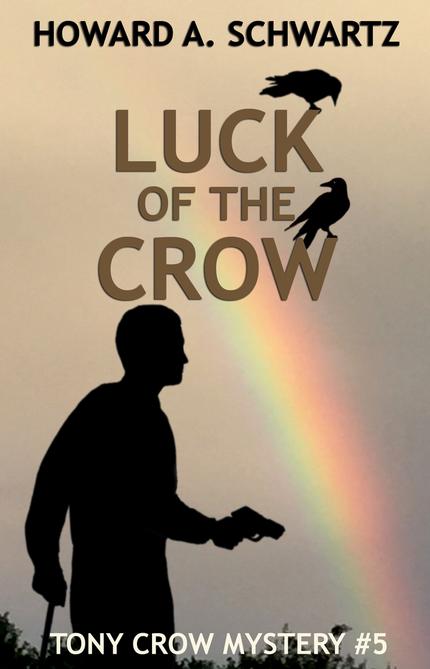 Available on Amazon at; https://www.amazon.com/dp/B07DFBDTL2